Inquisitive nature and a sincere desire for knowledge 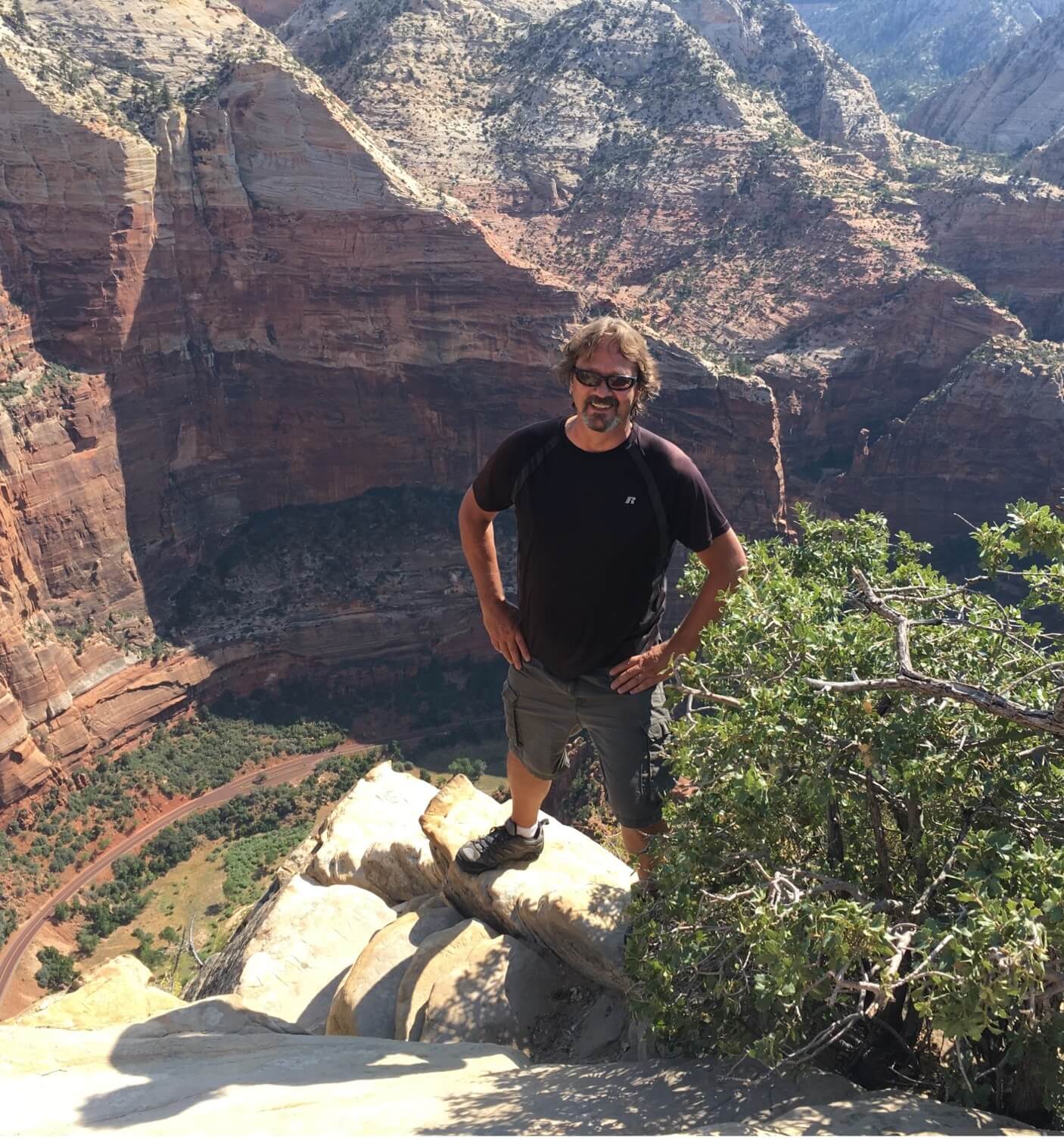 Known to light up the room with his big smile, he has logged many miles with Red Mountain since 2017. Along with his cool vibe and great hair, Giuseppe brings a variety of experiences with him to Red Mountain Resort. He is veteran of the US Army European Command as well as having served as a civilian policer office for many years including being the chief of police for two years. He has done freelance work as an illustrator. His work has appeared in many publications including Sports Illustrated.

Giuseppe's interest of film making and movies set the stage for him to be successful video store owner in the 1990s. Along with these diverse experiences, he has an inquisitive nature and a sincere desire for knowledge. He has studied the diverse history of southern Utah. Of specific interest to him is the Spanish exploration and settlement of the area which dates back to the mid-1500's.

Giuseppe enjoys the change of seasons in the desert. He truly looks forward to new shadows on the mountains, different plants and changing animal habits. Beyond hiking, Giuseppe enjoys tapping into his creative side by drawing, painting, sculpting, carving and jewelry making. This wide variety of knowledge, experiences and never-ending sense of humor are sure to enlighten and entertain while adventuring with Giuseppe, a true renaissance man. 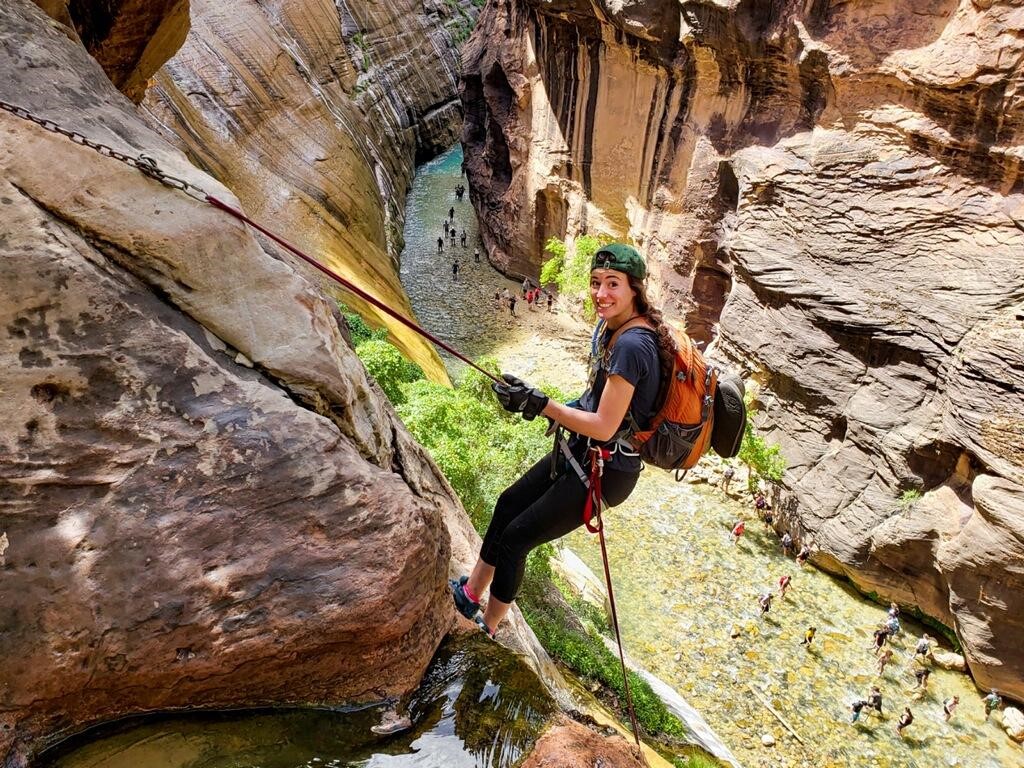 Guide Spotlight - Jessie
Today we highlight our hiking guide, Jessie, who is a native of Southern Utah. Currently a full-time student at DSU, she is studying exercise science which is a natural fit for this energetic, athletic, bright young woman. 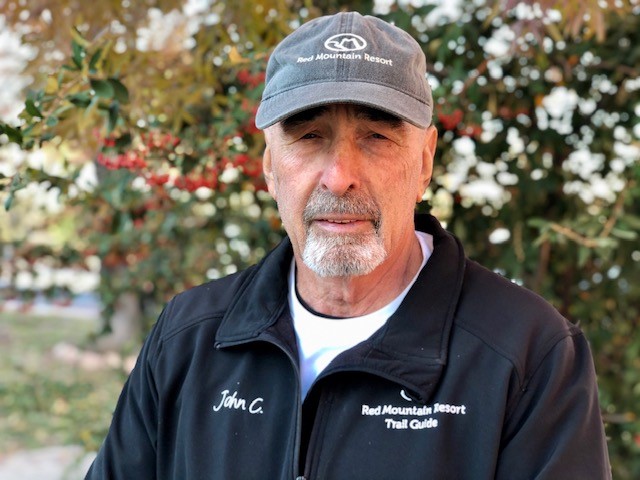 Guide Spotlight - John C
Guiding is a second career for John C, joining Red Mountain in 2005 after a long career in the dairy industry. His wisdom, gentle spirit, and wealth of knowledge make him one of our empowering guides. 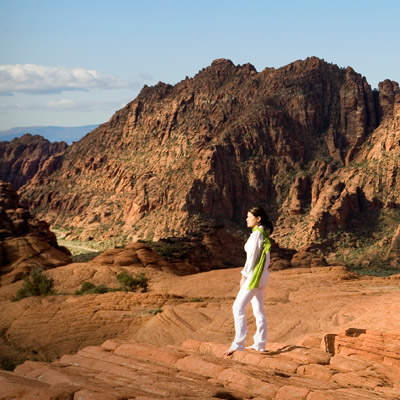 Consciously Outdoors
With 55 acres of space to move in, and one of the most beautiful backdrops in the Southwest, taking some of our fitness classes outdoors is just a natural at Red Mountain Resort. Our mild winters and abundant sunshine make exercising in fresh air an option all year round.
HomePress RoomPrivacyAccessibilitySite mapCareersContact us