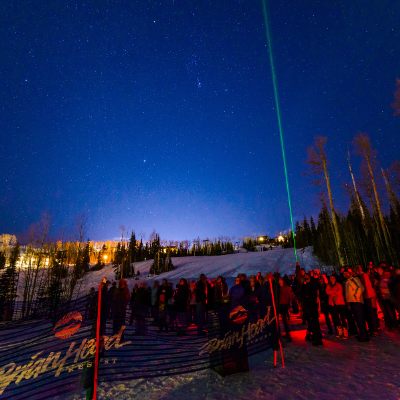 No, Dark Ranger Dave is not a Sith Lord—even though the park ranger’s nickname might conjure Star Wars imagery. And no, he doesn’t have a real-life lightsaber; it’s a high-powered pointer he uses as an instructor to point out constellations at star parties in Cedar Breaks National Monument.

Every Saturday from May through Labor Day weekend, weather dependant, crowds ranging from 100 to 500 people gather at Cedar Break’s main overlook, Point Supreme, to gaze up at the region’s amazing dark skies and explore the stars and the planets that make up the solar system.

Cedar Breaks offers the ideal viewing for such an activity. “It’s absolutely amazing here. The skies are so dark because we are located at more than 10,000 feet above sea level, and we’re far away from any light pollution,” Sorenson says. “There are so many things you can see up here that you can’t see down in Cedar City or in any metropolitan area.”

The program starts at approximately 9pm, with Sorenson, who has hosted it for the past three years, at the helm. At most star parties you’ll start by watching the closest star, our sun, set behind the western hills. Then the more distant stars begin to show up across the dark sky.

You can utilize the park’s three telescopes to view planets and other objects within the solar system, such as Saturn, Jupiter, and Mars—all easily spotted this summer. Depending on its cycle, the moon may be a topic of discussion as well. Sorenson usually starts his tour around the constellations around 10pm.

Along with the group, you can gaze up at the stars and find the Big Dipper, which is part of Ursa Major, known as the big bear of the sky. Once you spot these in the sky, you can’t help but smile. Learning about the mythology behind each constellation is fascinating and Sorenson does a great job of explaining it.

In the middle of the summer, the big bear of the sky is high overhead, so it was thought that the bear is being hunted as it walks the earth. As the leaves on the trees change and winter approaches, Ursa Major moves closer to the horizon line, where it has fallen. The hunt is over and the bear is dead throughout the winter. As spring returns, the bear rises and signifies a new hunting season.

Indeed, there are myriad myths that Sorenson touches upon based on time and the interest level of the crowd. The stories can’t help but grab your attention. Sorenson also discusses how seafarers of the Olde World used the stars to navigate the globe, and the importance of the North Star. This is followed by a question and answer session. The star party usually ends around 11:30pm.

If you can’t make a Saturday star party, there’s no need to fear, because the stars will always be viewable at Cedar Breaks. Sorenson recommends heading to Spectre Point, Rampants Overlook, or even the observation meadow by the park campground for the best panoramic views of the stars. While you might not have a high-powered telescope or an expert to guide you through the night’s sky, there are plenty of books and even smartphone apps to gain knowledge and respect for the galaxy.

Of the many parties held throughout the summer, the August viewing of the Perseids Meteor Shower is a must-see, Sorenson says. Parties are also held during special astronomical events, such as lunar eclipses. Down the way at Brian Head Resort, Sorenson welcomes visitors to wintertime star parties, held from January through March. So if Utah’s snow beckons you, don’t miss out on the white(ish) stuff up above.

“I love M13, found in the constellation Hercules. I really like it because of the blue and purple-ish colors. It’s one of the brighter and larger deep-space objects in the sky, and it’s right overhead during the summer.”

What will your favorite star be?

*More information about Cedar Breaks National Monument and the weekly star parties can be found at the NPS site. Admission to the parties is free with entrance into the monument.*

Written by Austen Diamond for RootsRated in partnership with Utah Office of Tourism and legally licensed through the Matcha publisher network. Please direct all licensing questions to legal@getmatcha.com. 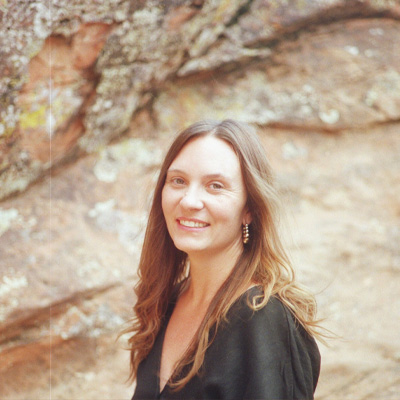 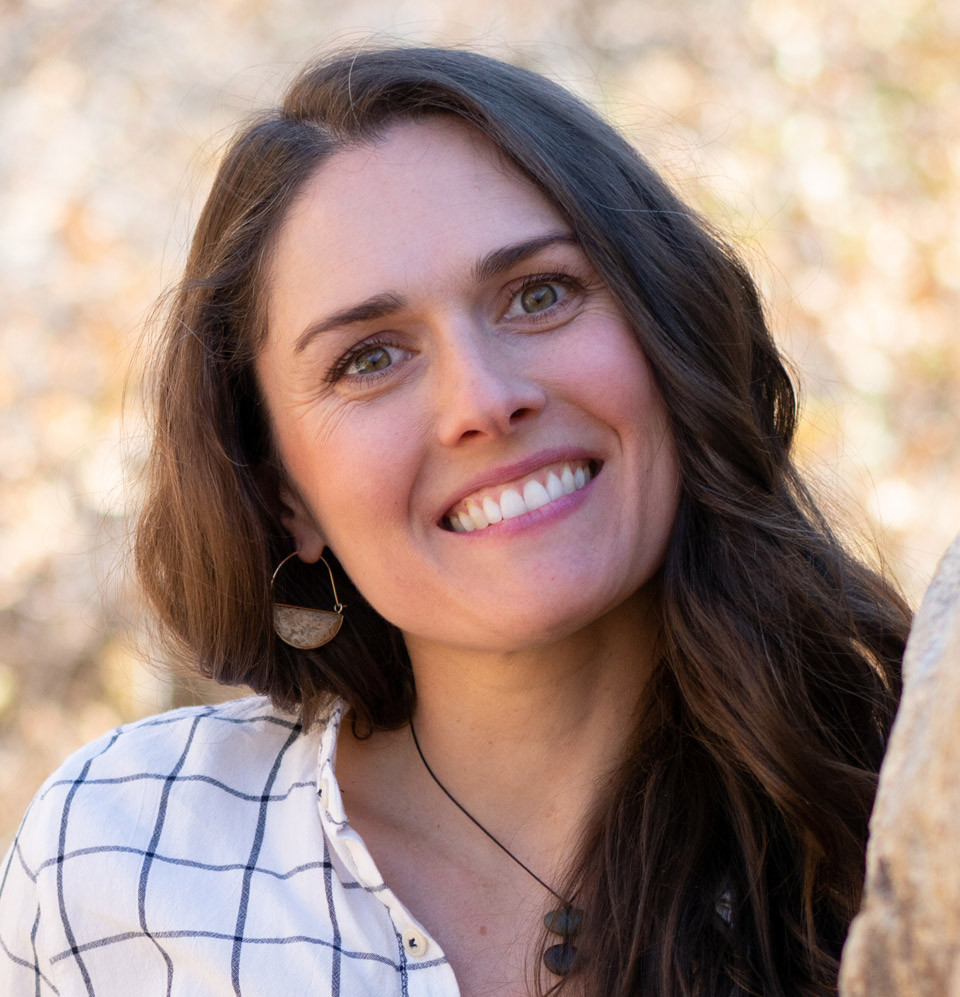