In 1985, while living in Paris, France studying art and French, Enilse fell in love with Yoga. This initiated her journey and appreciation for alignment, precision and emotional transformation through many years of Iyengar Yoga instruction. Registered with Yoga Alliance from 2002-2017; she has completed: Yoga For Scoliosis Training; Relax & Renew (Restorative)Yoga Teacher’s Training and more recently, certified in Pelvic Floor Yoga™. Enilse is a MELT Instructor (since 2010 ) and has taught yoga, fitness, meditation classes and yoga workshops at Red Mountain since 2004.

Brad has been practicing Chiropractic medicine since 1994 and has established successful practices in both California and Utah. He has been with Red Mountain Resort since 1999, overseeing the Health Services department and developing and implementing programs such as Chiropractic care, bone density testing, cholesterol testing, anti-aging assessments and specialized exercise and nutrition testing. He is also an Am I Hungry™ licensed facilitator. 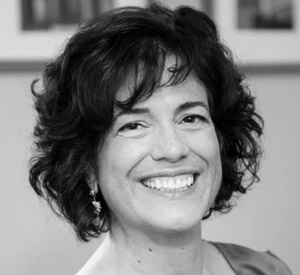 Mary Hogan is a trained Spiritual Companion who has facilitated organizations, groups and private sessions for over twenty years. She received her Master’s Degree in Pastoral Studies and Spiritual Direction from Loyola Chicago and is a Level One Instructor in Kundalini Yoga. Mary has led Spiritual Direction Practicum studies; small group leadership training; strategic planning and facilitation of businesses and organizations; and the design/delivery of retreats and workshops. She is passionate about the use of creative medium in personal and organizational discovery. 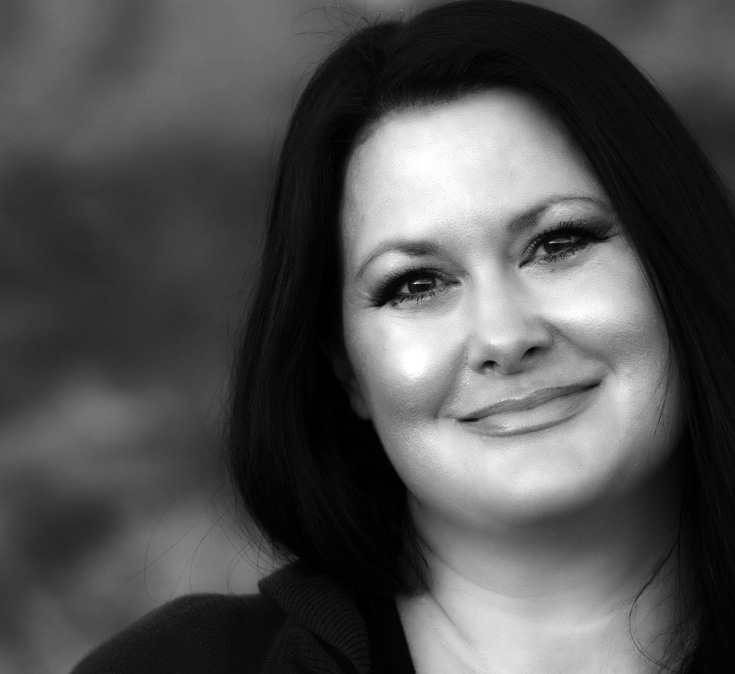 Diana White has had the gift of intuitive healing since she was a young child and over the years she has helped loved ones and friends to find their paths toward emotional and spiritual healing. Those gifts include aura readings & balancing energy fields. A private intuitive session with Diana can lead you to explore your spirituality, find connection to source, heal past wounds, realize forgiveness helping you to create balance and acceptance in your life.

Brittney Marie is trained in the healing arts of Shamanic Energy Medicine, Chinese Stone & Crystal Medicine, sacred geometry, and sonic alchemy. She has journeyed to the sacred sites and mountains of Peru and received the rites and initiations of the Q'ero lineage. Blending energies of the natural elements of the earth and within the individual, her work is intended to empower people to transform what is present into its highest expression. 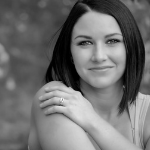 Katrina Falor, RYT 200, NASM-CPT is a Yoga Teacher, Certified Personal Trainer, and Level 1 MELT Instructor. Her wellness journey of rebuilding strength and mobility began after years of struggling with pain caused by an ATV accident that left her with a broken back and pelvis. She is passionate about helping people find the fun in fitness and strives to create pain-free, safe, and enjoyable programs for Red Mountain guests.

Betina has been facilitating the healing of individuals and groups for twenty years. She is the author of Sacred Earth, Silent Angel: The Healing Energies of Zion Canyon, founder of the Zion Canyon Native Flute School, and a Level VI Training in Power graduate. In 1993 she was drawn to study with Don Americo Yabar, a shaman from the holy mountains of Peru.

After eighteen years of study in Andean, Mayan and Native American spiritual arts, Betina has come to share her healing wisdom with the guests of Red Mountain Resort. 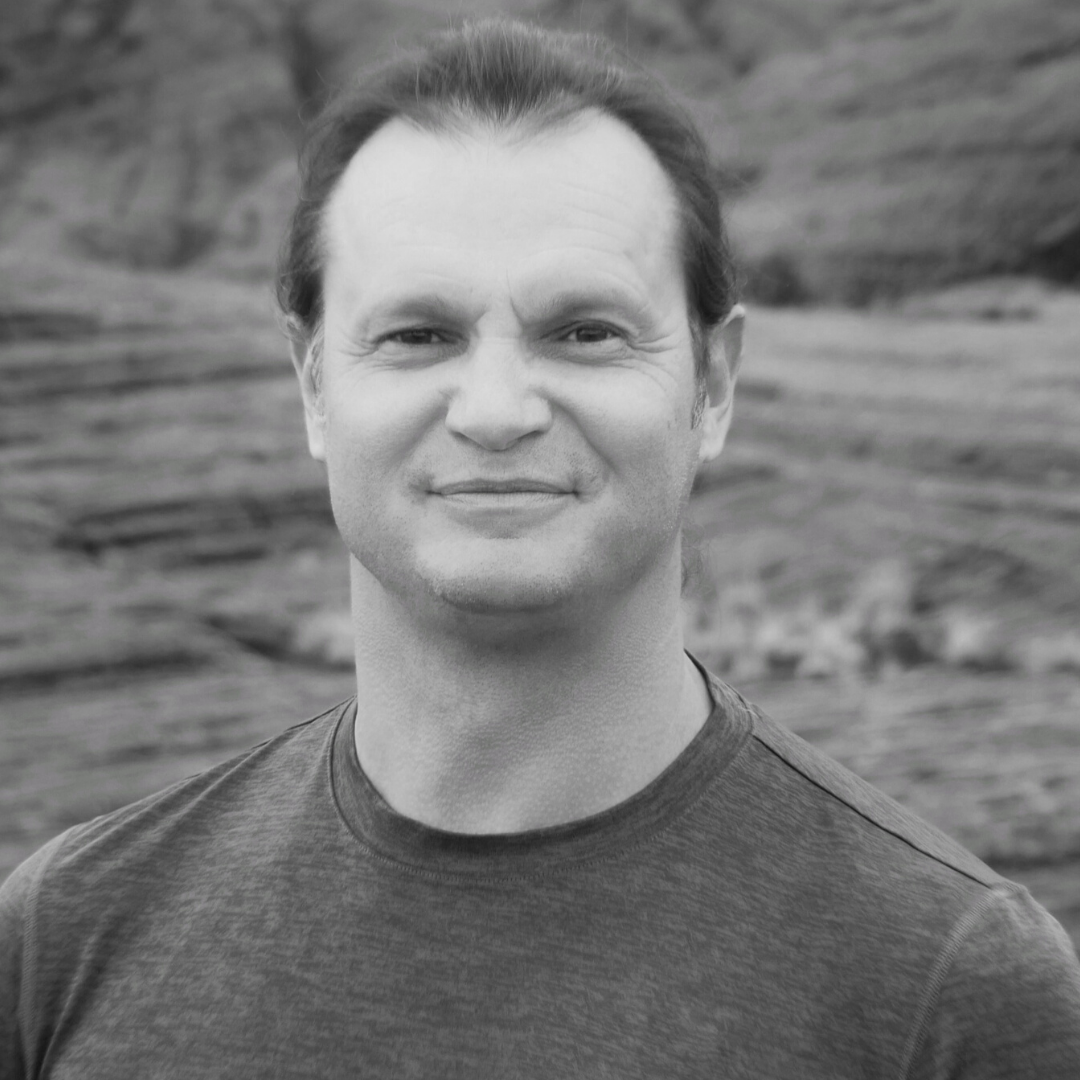 Ian began his yoga practice in the 1980s because he was suffering from scoliosis and daily back pain. At the time he was being treated by the head of the British School of Osteopathy three times per week. Even after the first yoga experience Ian felt relief from this constant pain. He began teaching Hatha Yoga in 1996, and is a Certified Sivananda Yoga Instructor. He is registered at the highest level with the Yoga Alliance as an E-RYT 500. He specializes in safely taking people from inflexibility and pain all the way through to the strongest vinyasa (flow) practices. His philosophy is to use the tools of yoga to assist each individual to let go of pain and transform their bodies and minds to their highest potential.

Kim is an ACSM certified personal trainer and has been an A.C.E. certified group instructor since 1989. Her knowledge of fitness is deep, her enthusiasm contagious. She has studied The MELT Method under the direction of Sue Hitzmann and is passionate about helping people relieve pain with this new method. She currently has the following MELT certifications: Hand and Foot, MELT instructor and Neuro Strength Modules 1 and 2.

Director Of Spa And Wellness

Marci Howard-May has been a nationally certified massage therapist since 1997. She graduated from East West College of the Healing Arts in Portland, Oregon. She began working as a massage therapist in Park City, Utah while completing her Bachelor’s Degree in Exercise Science at the University of Utah in 2000. She then divided time between working at a day spa in Salt Lake expanding her spa treatment experience and working in Cardiac Rehabilitation at the University of Utah Hospital. Marci then managed the Preventive Cardiology Clinic for the university hospital for a few years. She returned to bodywork at Tamarack Resort and Spa Del Sol in McCall, Idaho. Marci then relocated to St. George, Utah as Supervisor of Spa Services for Sagestone Spa & Salon and currently holds the position of Director of Spa and Wellness.

Bringing over 25 years of work experience at high-end luxury resorts, Luethje returns to Red Mountain Resort to resume his former role as Executive Chef and Director of Food & Beverage. Raised by health conscious vegetarian parents, Luethje learned early on to appreciate a healthy lifestyle. His interest in healthy, yet gourmet cuisine was further enhanced when he joined the Red Mountain Resort team in 2004.

Chef Luethje returns to Red Mountain Resort after spending four years as the Executive Chef at Miraval Resort & Spa in Tucson, AZ. Prior to that, he served as the Executive Chef and Director of Food & Beverage at Red Mountain from 2004 through 2008. Before joining Red Mountain, Luethje spent two years as the Executive Chef at Teton Mountain Lodge in Jackson Hole, WY and a year at Cedar Breaks Lodge in Brian Head, UT. He also spent several years at Enchantment Resort in Sedona, AZ as well Loew’s Ventana Canyon Resort in Tucson. Luethje has won multiple annual awards for best cuisine and cooking classes, including the number one rated spa cuisine in the Condé Nast Traveler 2007 Readers’ Choice Awards, and has also made appearances at the James Beard House. Additionally, he co-authored Miraval Resort & Spa’s first cookbook, Mindful Eating, published by Hay House USA in May 2012. 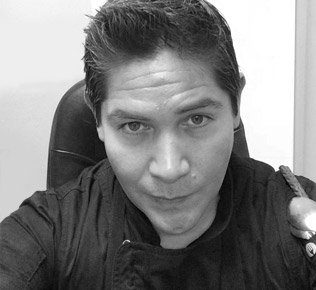 Chef Eric Lujan brings global experience, organization and planning skills to the Canyon Breeze restaurant team. Eric received his education in Peru, where he earned a Master’s in Culinary Arts and Gastronomy, along with his Bachelor’s Degree as an Agroindustrial Engineer. His experience has taken him to restaurants, resorts, hotels and cruise ships, throughout Peru and Columbia.